Leon W. Russell has dedicated his life to fighting for human rights and has served on the National Board of Directors since 1990 in various roles, including Assistant Secretary, Chair of the Convention Planning Committee, and Vice Chair. His peers recognized his decades of work and leadership when they elected him as chair in 2017.

Before joining the board, Russell served as president of the NAACP Florida State Conference of Branches for 4 years after serving for 15 years as the first vice president.

After 35 years of public service as the Director of the Office of Human Rights for Pinellas County in Clearwater, Florida, Russell retired in 2012. During his time as a civil servant he was responsible for implementing the county's affirmative action and human rights ordinances. These ordinances continue to ensure a racially and sexually diverse workforce and support the implementation of the county's equal employment opportunity programs.

From 2007 to 2011, Russell served as President of the International Association of Official Human Rights Agencies (IAOHRA). The IAOHRA membership consists of statutory human and civil rights agencies throughout the United States and Canada and other nations. These agencies enforce state and local civil rights laws and are actively engaged in reducing and resolving intergroup tension and promoting intergroup relations.

As the Chairman of Floridians Representing Equity and Equality (FREE), a statewide coalition, Russel worked to oppose the Florida Civil Rights Initiative, an anti-affirmative action proposal. Ultimately, the initiative failed to get on the Florida ballot for voter consideration, because of the strong legal challenge spearheaded by FREE.

Russell has received numerous civic awards and citations for his work ensuring equality and equity across the U.S. 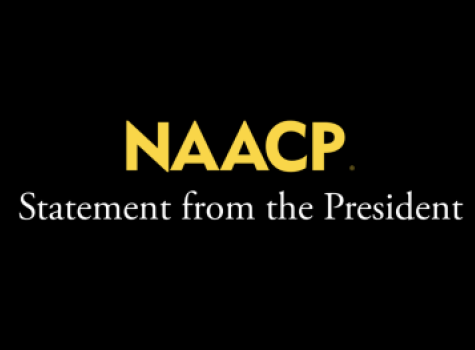 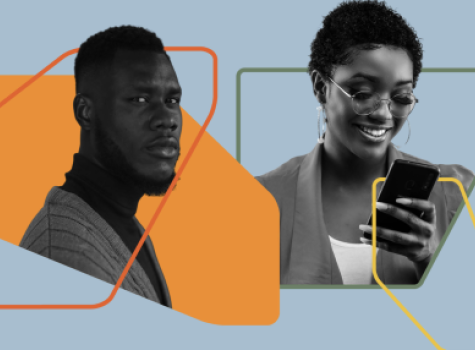 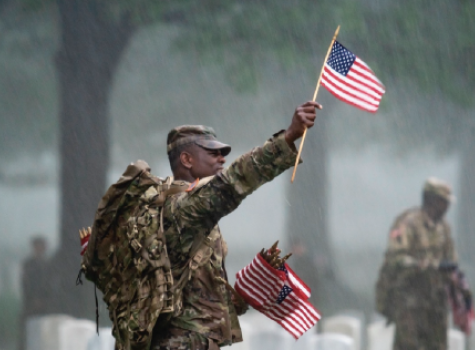