With more than 2 million members and 112 years of experience, we work to make sure Black voices are heard, demands are met, and Black excellence is amplified.

And we're not done.

Learn more about the issues we're working to tackle.

Working toward a more just world

In the most consequential election in memory, it was essential for Black people to vote in massive numbers in 2020. And vote we did. NAACP played a crucial role, partnering with the data science firm GSSA to develop new tools and strategies for voter education and turnout during the COVID-19 pandemic. We built our program using cutting-edge data science combined with the engine of traditional organizing: the power of person-to-person connection. 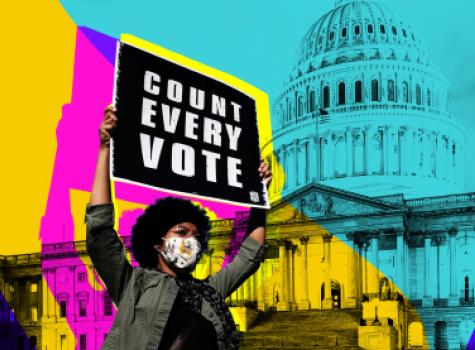 The NAACP today announced a new push designed to call attention to the grave risks that recent developments in Texas pose to the voting rights of all Americans and encourage elected officials to take concrete steps to prevent the spread of voter infringement. 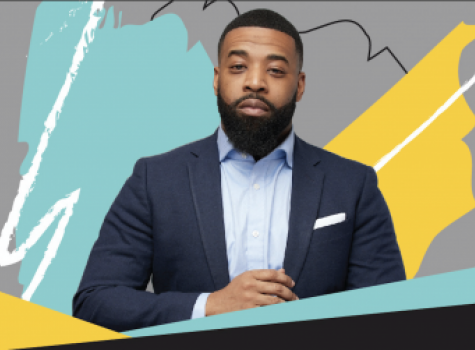 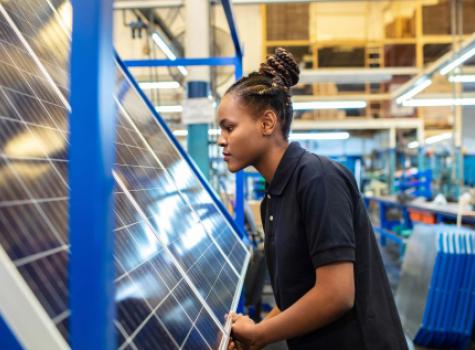 Through outreach and training, we engaged Black coal miners, meat packers, and steelworkers with union and labor organizations to discuss the priorities of Black workers and families to ensure a just transition to a renewable energy economy.

Liters of clean water was provided to residents in Flint, Michigan, a result of a partnership between NAACP youth activists and water justice experts.

The NAACP leads the fight to protect voting rights for Black and Brown communities. Donate to help us continue the fight.