Karen Boykin-Towns built a reputation as a visionary and driver of strategic results. She brings demonstrated success in the areas of policy, advocacy, communications and proactive change management to NAACP in her role as Vice Chair of the National Board of Directors.

Her goal is to apply and share her experience to make positive change. She now serves as Founder and President/CEO of Encore Strategies LLC a boutique consultancy focusing on integrating business and public affairs initiatives. A distinguished strategist, global business, and civic leader, Boykin-Towns previously contributed her expertise across government, the nonprofit sector, and Pfizer a Fortune 50 global biopharmaceutical company, while also championing civil rights and social justice issues.

At Pfizer, Boykin-Towns advanced quickly into executive management roles. She was recruited as a senior legislative analyst based on her reputation for success in state government and held key leadership roles in public affairs, government relations, global policy, and human resources. Based on her positive impact driving change across the organization, in 2008 she was selected by Pfizer's CEO to serve as its first Chief Diversity Officer. In this role, she successfully developed an integrated, global strategy resulting in internal progress and external recognition of the company's advances in diversity and inclusion as a competitive advantage. Boykin-Towns concluded her time at Pfizer as Vice President of Corporate Affairs for their $34 billion Innovative Medicines business where she served as a member of the Senior Leadership Committee which consisted of the top 200 leaders in the global organization.

Embracing her passion for policy and politics, Boykin-Towns' early career involved serving as legislative director and then chief of staff to New York State Senator David Paterson who later became the 55th Governor of New York. In this role, she led the strategy and execution of legislative efforts related to civil and human rights, community development, and environmental issues.

Boykin-Towns leverages her talent as a coalition builder and social change agent through her active participation in various organizations. Along with her work with the NAACP where she is a Diamond member, Karen serves on the boards of several organizations including American Airlines Community Council; Visiting Nurse Services; Brewster Academy, and independent director for iFIT, maker of NordicTrack. She also serves as senior advisor for FGS Global and was co-executive producer for the 53rd NAACP Image Awards show.

Karen has been featured in Black Enterprise, Bloomberg Businessweek, Black Entertainment Television, PR Week, WWD, Ebony Magazine, Crain's, African American Career World, Network Journal and The Cut. Savoy Magazine named her a "Top Influential Woman in Corporate America" in 2016. In 2020, she was named "Woman of the Year" by Seeds of Fortune and named by City & State as one of New York's Power Players in Politics and Government. In 2021 Karen was selected for Lafayette 148's Unordinary Women Campaign.

Karen Boykin-Towns holds an MBA degree from the Zicklin School of Business at Baruch College of the City University of New York (CUNY), as well as a Bachelor of Arts degree from the College of Mount Saint Vincent. A mother of two young women, Boykin-Towns is married to former State Assemblyman Darryl Towns and lives in Brooklyn, NY, and Charlotte, NC. 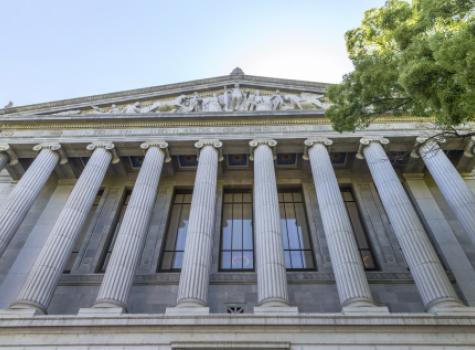 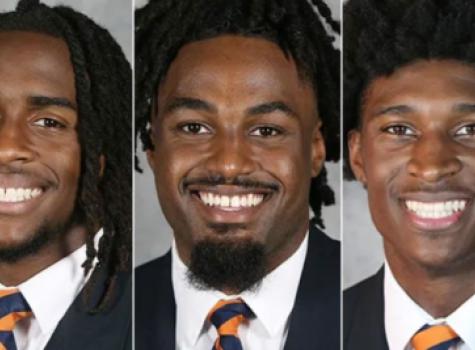 An open letter to all U.S. Governors. 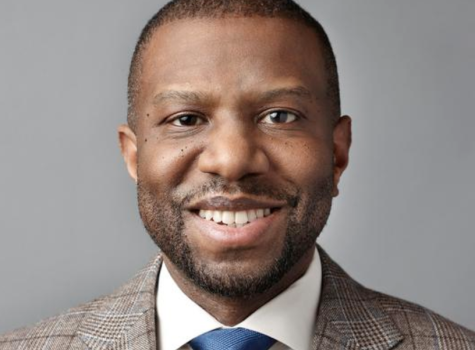 NAACP to continue to fight anti-CRT legislation after midterms